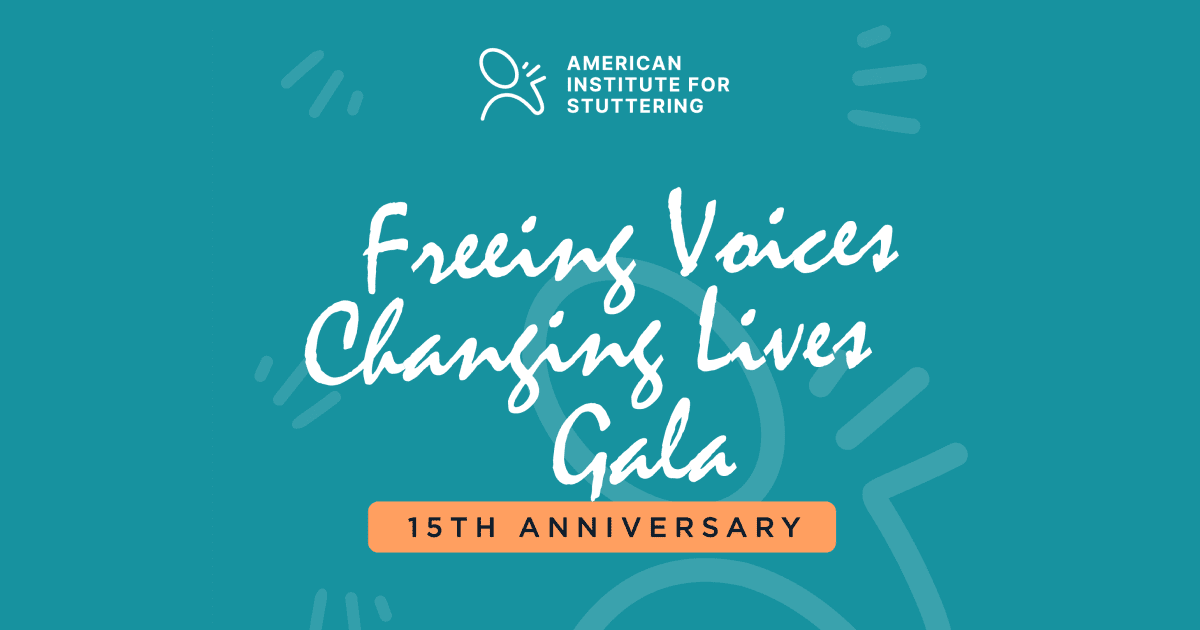 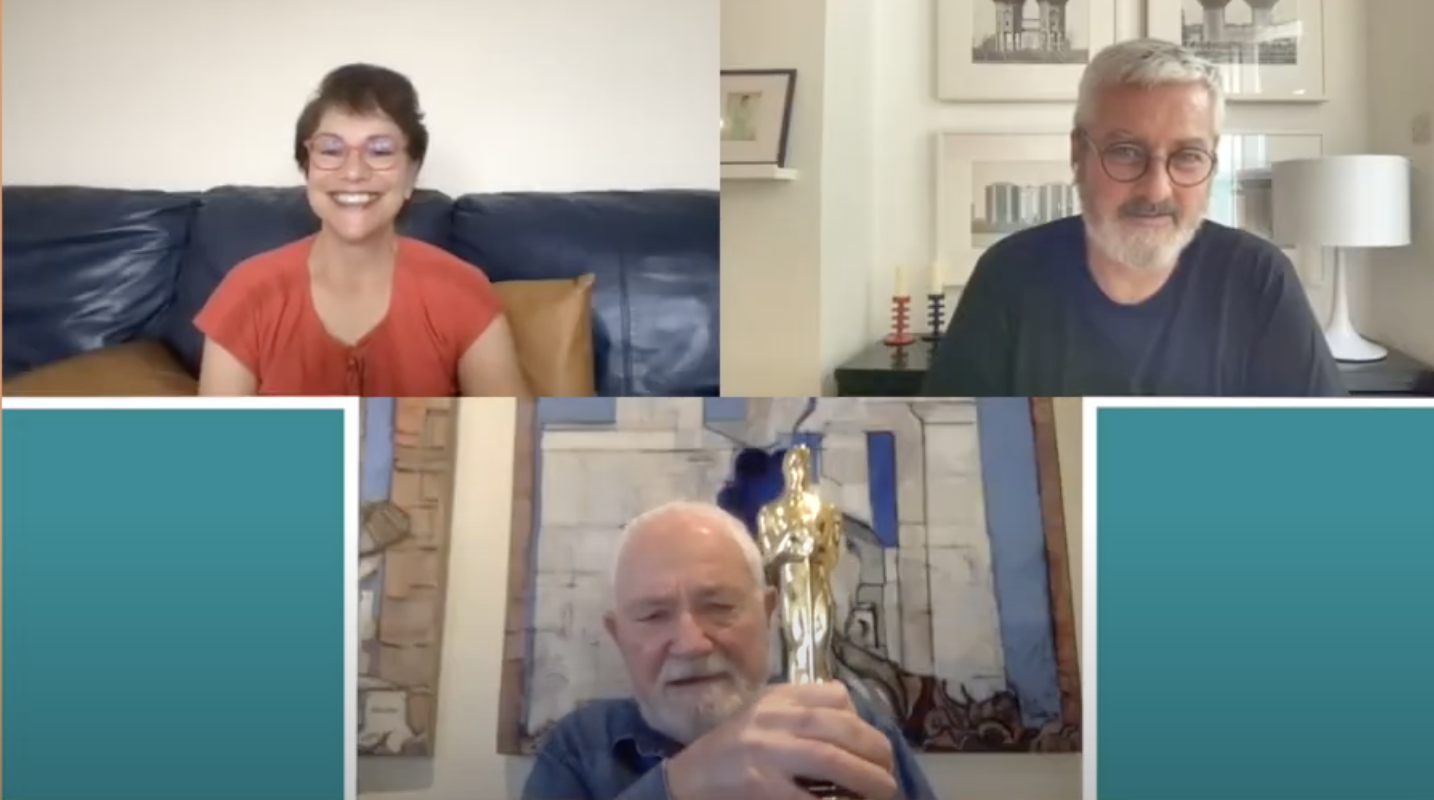 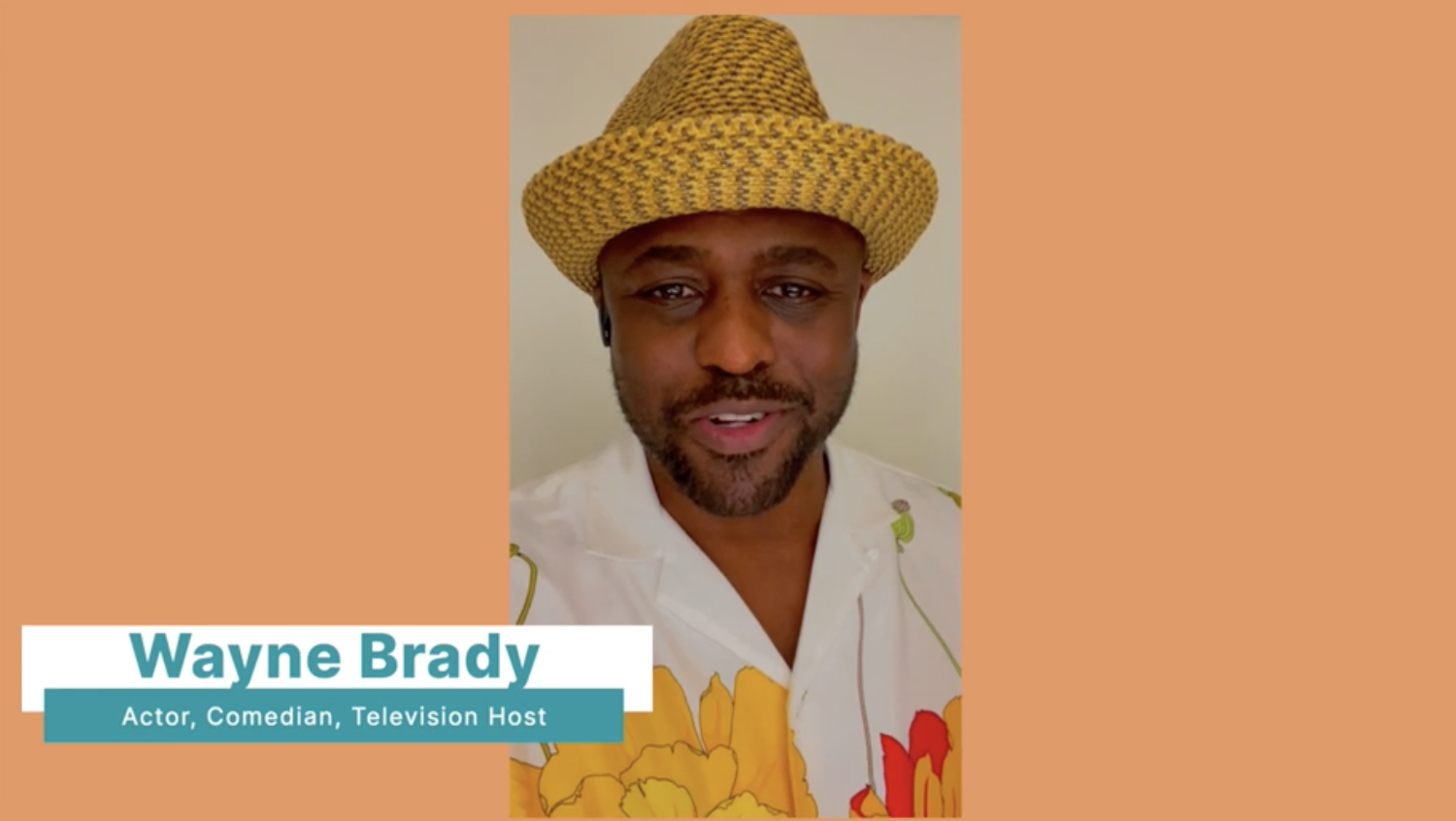 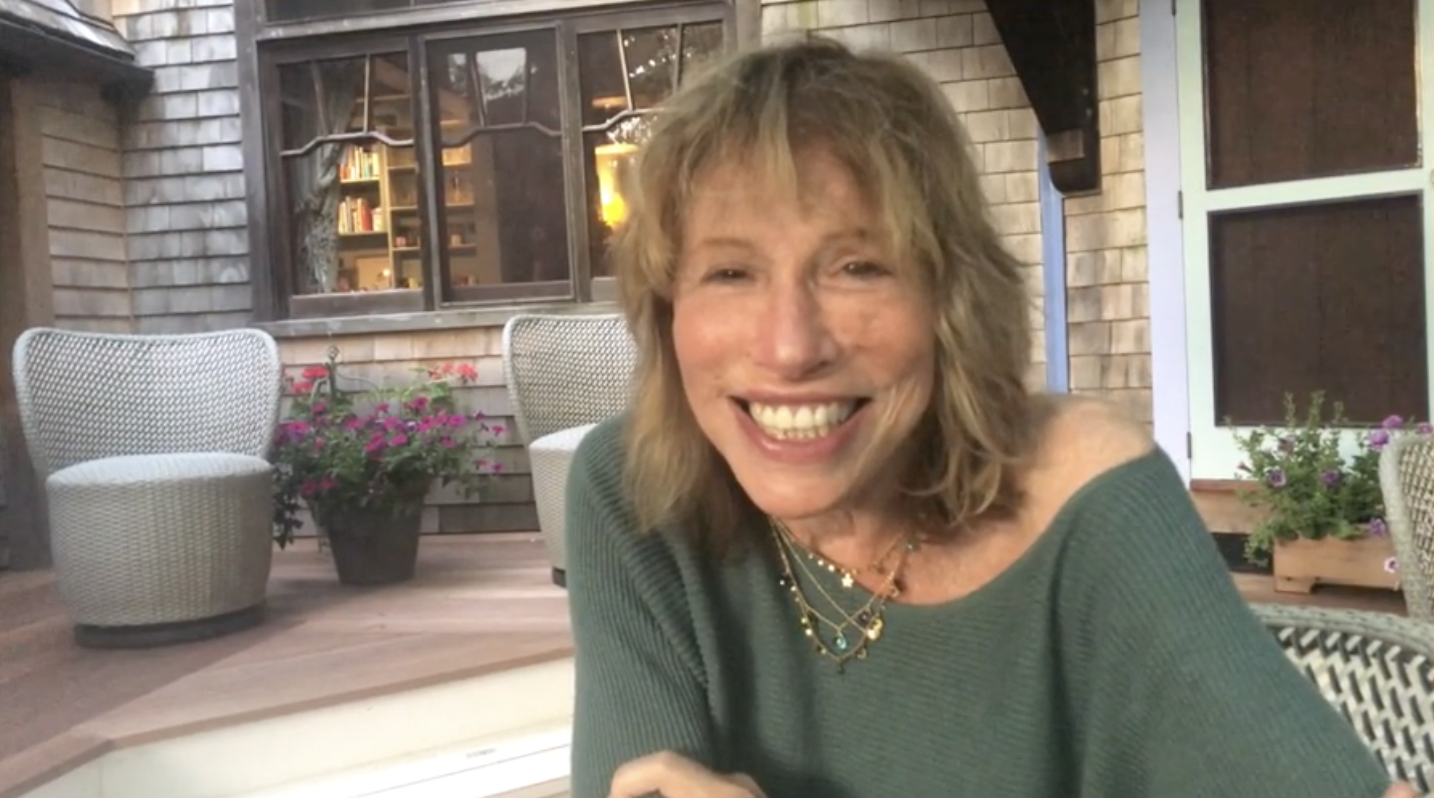 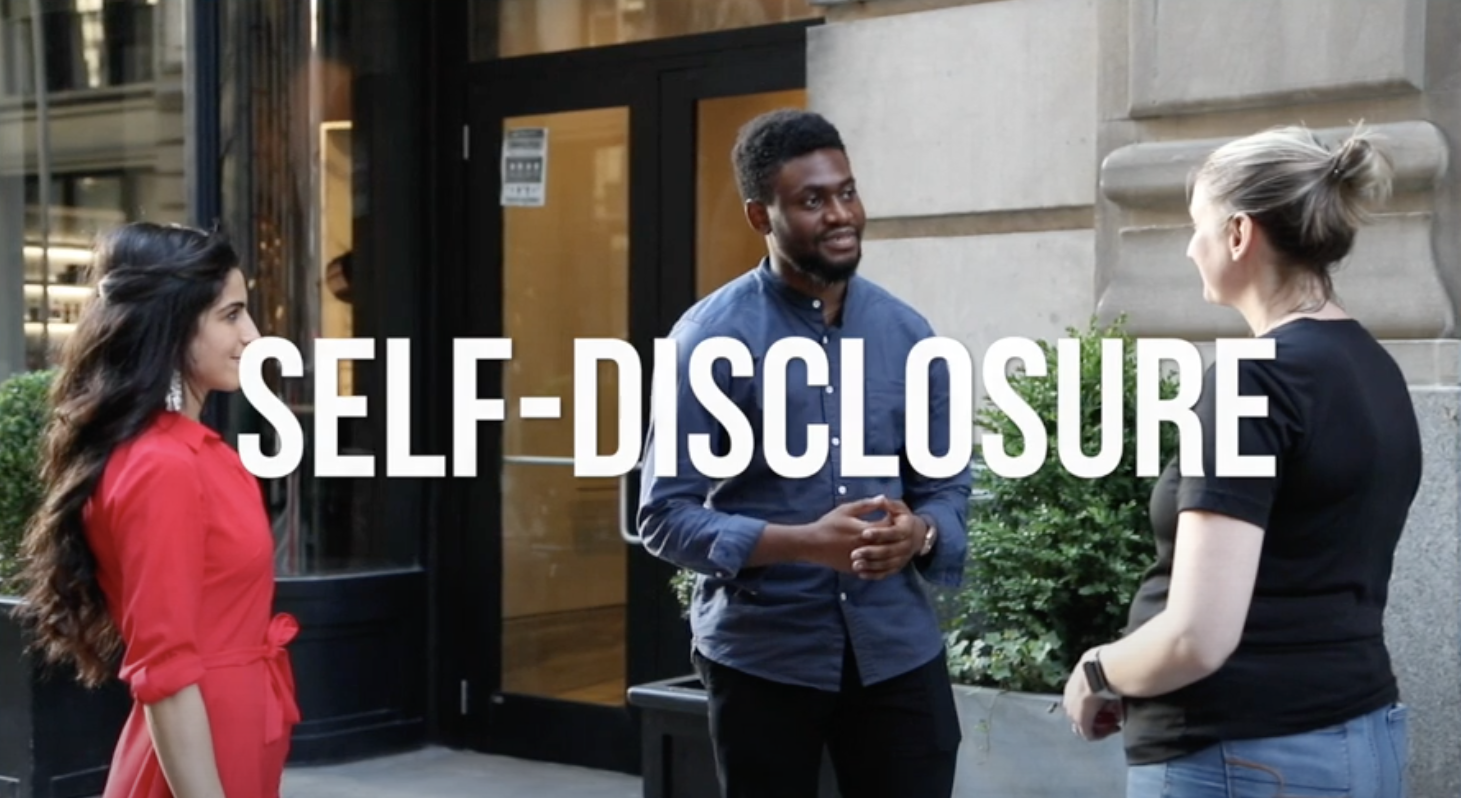 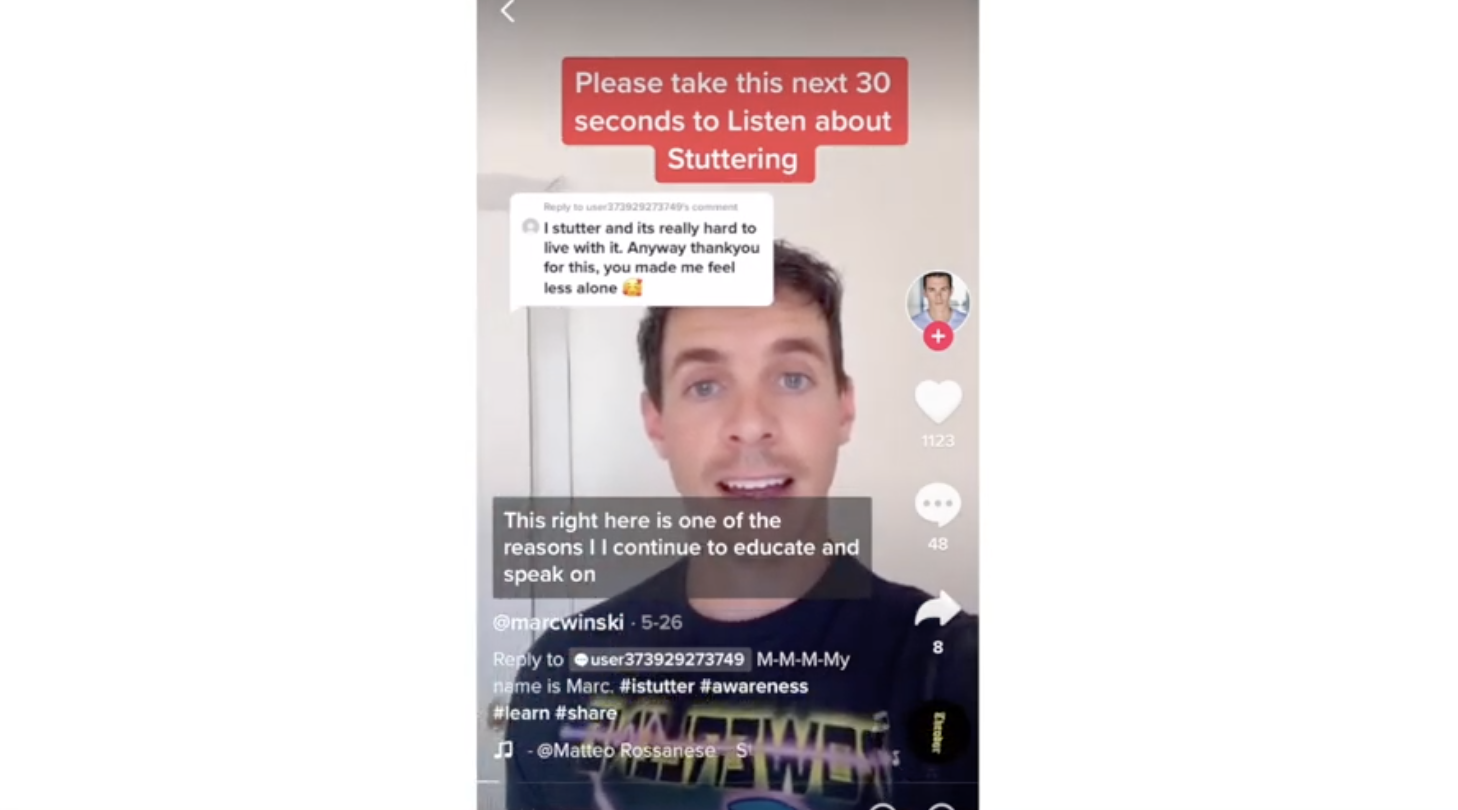 We celebrated the 15th anniversary AIS Gala with a festive virtual event on July 8, 2021. Celebrities and donors shared the spotlight with AIS clients to talk about how stuttering has impacted their lives and what AIS means to them. The full video of the virtual gala is now available on the AIS Youtube Channel and the printed program from the event is available here.

Emcee and AIS client Siri kicked off the night by introducing board chairman Eric Dinallo, who welcomed supporters with good news about a record year for AIS, with more people than ever before seeking therapy for their stuttering, and an increased number of scholarships.

AIS therapists gave brief overviews of techniques used at the Institute to help people who stutter to speak freely and live fearlessly. Mark O’Malia described open stuttering, which encourages speakers to stutter openly to free the mind of the mental gymnastics of avoidance. Chaya Goldstein spoke about self-disclosure, which allows people to focus on their communication rather than on what others might think. In addition, Kristel Kubart explained voluntary stuttering, which “illustrates one of the many paradoxes of stuttering: the more you try to suppress it, the tougher it gets.”

Emmy award-winning comedian Wayne Brady joined the festivities to explain how musical improvisation and imagination gave him the freedom to “unlock the you that wants to communicate.” Carly Simon, folk songwriting legend and AIS Board Member, opened up about the severe stutter she experienced as a child. She said people in her life have come to see her stutter “as something of value, something that made me different from everybody else.”

Mark Winski, a TikTok sensation who often makes videos about his stutter, spoke to the group about the moment that made him decide not to hide his stuttering any more. He described AIS as “the first place that allowed me to stutter.”

President Joe Biden’s sister, Valerie Biden Owens, shared her experiences growing up with a brother whose stutter made him determined to make his voice heard. She said his confidence came from “understanding first hand what it felt like to be silenced, shamed and bullied… He developed a quality called empathy.”

Finally, for a fascinating interview about stuttering in history and the arts, AIS Director Heather Grossman brought together David Seidler, who wrote the Best Picture-winning movie The King’s Speech, and Mark Logue, the grandson of Lionel Logue, the speech therapist who worked with King George.

What a wonderful night! We are so grateful for the incredible support AIS receives from all our sponsors and supporters. Thank you to everyone who spoke, attended and donated so that we can expand our mission to help everyone who stutters - regardless of income - speak freely and live fearlessly.

Interested in donating or getting involved with future AIS Galas? Donate here, and contact us at (212) 633-6400 or speakfreely@stutteringtreatment.org.

Donors
Advertise in the Printed Program
Every gala, we publish a keepsake booklet that includes the latest information about AIS accomplishments, facts about stuttering, and more.

ALL the monies raised from advertisements go directly to implement AIS services as an “angel” donor underwrites all the printing.
Order an AdDownload Sample Ads
Press Mentions 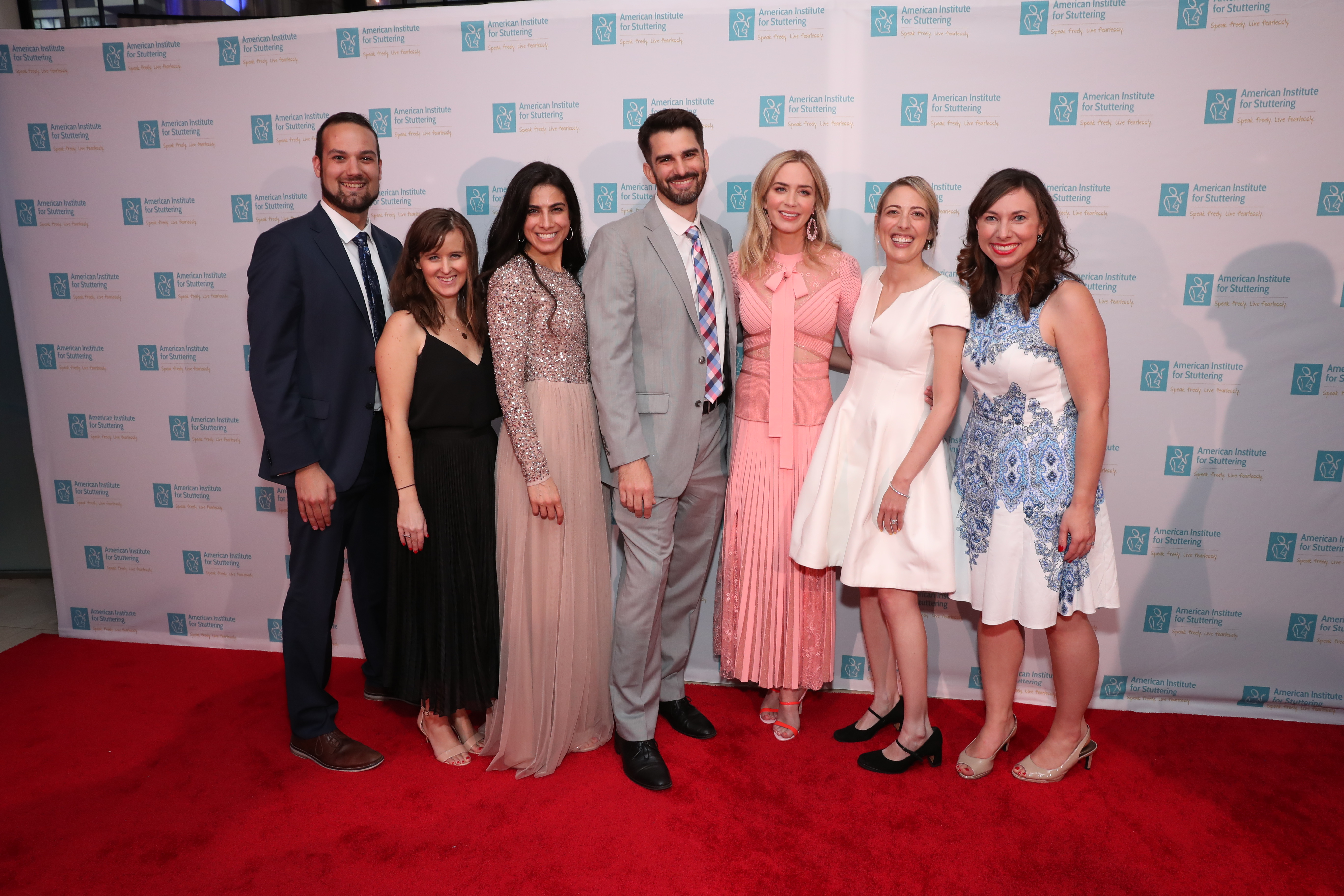 "Emily Blunt has a responsibility 'to enlighten people' about stuttering"

The American Institute For Stuttering's 15th Annual "Freeing Voices, Changing Lives" Gala
Speak freely. Live fearlessly.
Get Started Today
Interested in learning more about AIS and our services? We would love to hear from you.
Get Started