Using Your Voice As A Person Who Stutters: Tiffani and Siri Talk About Ableism, Poetry and Stuttering 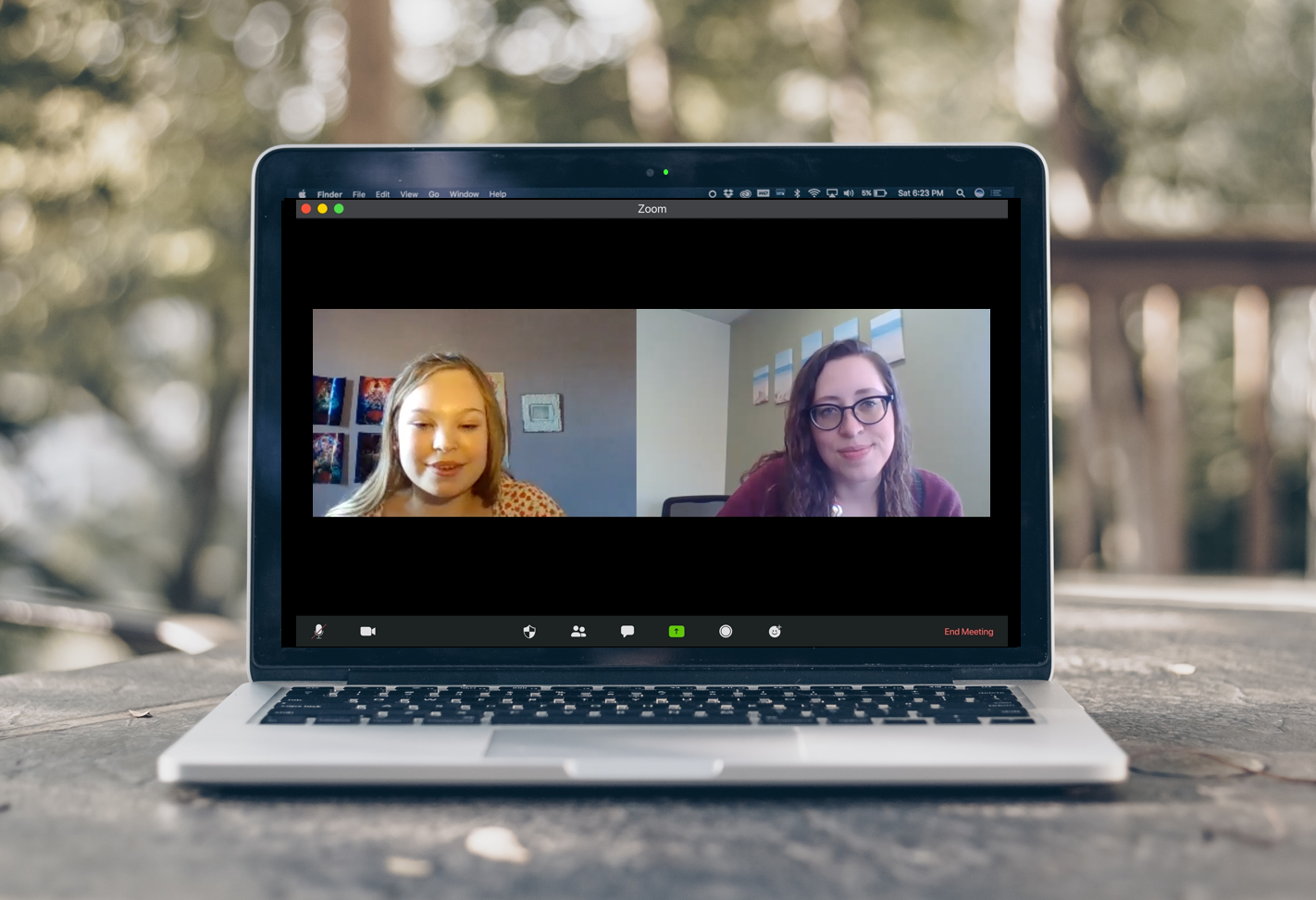 During 7th grade, I decided to perform "A poem About Ableism." My speech therapist Chaya told me about this poem and I thought it was really powerful, so I decided it would be a good fit for the Oratorical festival, which is put up at my school each year.

After a lot of practicing and memorization, I had the whole poem memorized. I was worried that some of the words in the poem were going to offend the fluent speakers that didn't stutter at school. To my surprise, everyone was really proud of me, and said the poem was beautiful. I ended the performance feeling proud that I took the risk and got such a positive response.

After my performance, I thought that was the last I would hear of the poem. But a couple of months later, my speech therapist talked to Tiffani, the author of the poem, and she agreed to chat with us. I was really excited to hear what motivated her to write that amazing poem, and what her experience as a person who stutters was like.

Here is our video chat, which I think you'll enjoy. Happy watching!

Guest Contributor
This post was written by an American Stuttering Institute guest author. Our guest authors include past and current clients, speech therapy educators, and industry experts.
View Profile ->