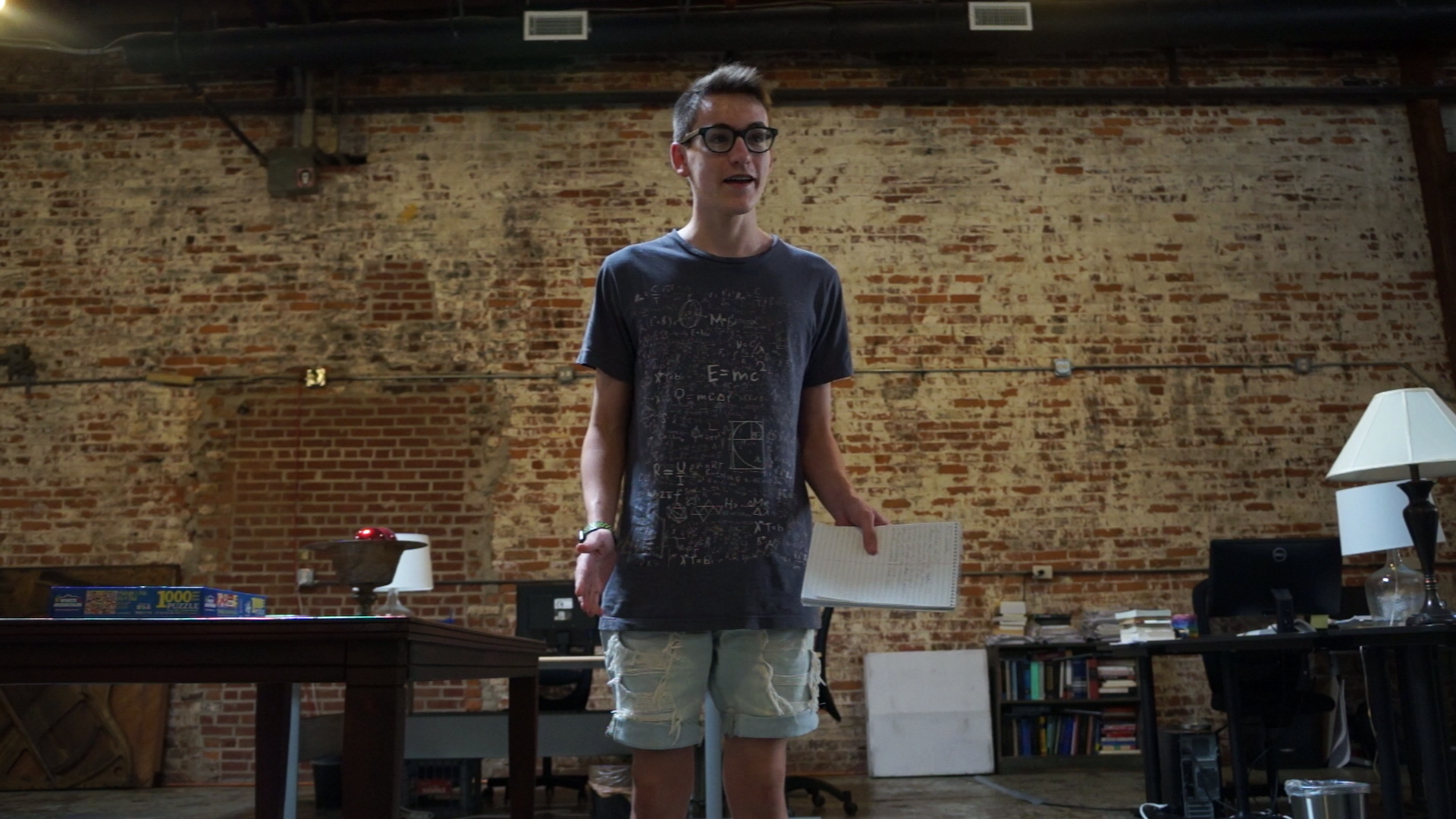 Imagine having something to say but being physically unable to get the words out. That was, and still somewhat is, my constant struggle. I used to let my stutter control every aspect of my life and it caused me intense anxiety whenever I talked. I have stuttered since the third grade but it started negatively affecting me in middle school (before then I could just ignore it). I began to block frequently when I spoke and I tried a multitude of methods to avoid the stutters. I had many avoidance methods which ranged from restarting sentences when I had a block to simply not talking. As I progressed through middle school into high school, not talking became my go-to method. Whenever I did have to talk, I would get annoyed or embarrassed by my obvious lack of fluency. Simple situations, like ordering food, were nightmares. If I blocked while ordering food, thoughts like “why now,” “I’m holding up the line,” and “I’m being judged by the person taking my order” flooded my head. It is no exaggeration to say I lived in constant subconscious fear of my next block.On one especially bad day I decided I wanted to do something about my stuttering. A few days later my dad told me about a week-long intensive program for teens who stutter. After some research, I decided to give it a try and that was one of the best decisions of my life. The approach of AIS was different than anything else I’d seen. Even in three years of speech therapy at my school I’d never heard of an approach centered on reducing avoidance and the effects of stuttering. Although I was a little skeptical at first, this approach is highly effective.The first day of the Intensive Program concerned stuttering education. Before the camp, I knew very little about stuttering. Learning about stuttering was the first step to acceptance. Throughout the rest of the camp, I was subjected to a process coined “desensitization.” This process included being mindful of my stutters, reducing avoidance, and reducing the fear of a stutter. I did many desensitization exercises which stressed stuttering openly and freely and being confident while doing so. On the final day of the camp, I used everything I learned and gave a speech in front a group where I said exactly what I wanted and stuttered freely.After the camp, my parents and friends all said my speech flowed better and I was much more confident. Although the number of stutters per sentence did not drastically decrease, my speech is more coherent and I am no longer afraid of my stutter. I learned not to let my stuttering control my life, and to consider it just a small part of who I am. Instead of choosing not to talk I feel comfortable talking more. My week in the Intensive Program has completely redefined the way I feel about speaking and the way I interact with the world around me. When talking to me now you may not think I’m fluent but, you will never think my stutter is holding me back.

The American Institute for Stuttering is a leading non-profit organization whose primary mission is to provide universally affordable, state-of-the-art speech therapy to people of all ages who stutter, guidance to their families, and much-needed clinical training to speech professionals wishing to gain expertise in stuttering. Offices are located in New York, NY and Atlanta, GA, and services are also available Online. Our mission extends to advancing public and scholarly understanding of this often misunderstood disorder.