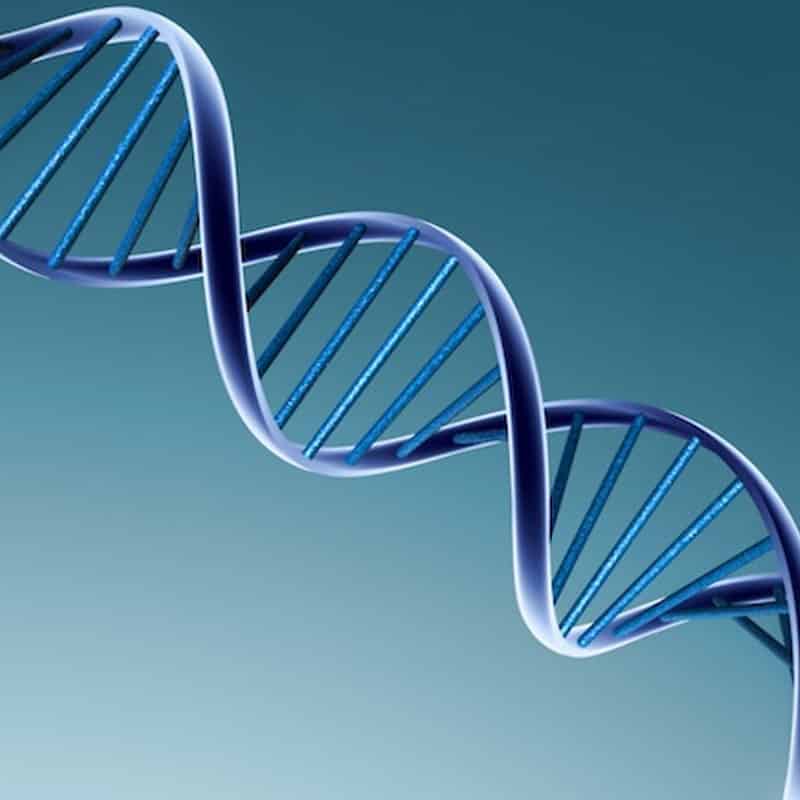 People who stutter often report that they have other relatives who stutter. However, this finding alone does not prove that stuttering is genetic; one could argue that a child can come to stutter by imitation. Further complicating the issue is the fact that not all people who stutter actually have a family member who stutters, casting some doubt on a theory based on solely heredity.The September 2012 ASHA Leader summarized current research conducted by Dennis Drayna that confirms that stuttering does indeed have a solid genetic connection. His studies include those conducted with families who have large numbers of people who stutter. One such study conducted in Pakistan found a marker for stuttering linked specifically to chromosome 12.Drayna adds that results of seven different twin studies have all provided evidence for a genetic component to stuttering. If stuttering were purely genetic, all cases of identical twins would show perfect concordance in terms of stuttering. However, this is not the case; In most, but not all such cases, if one identical twin stutters, so does the other. We know then that other factors (such as random anomalies and environment factors) are also contributing factors to stuttering.