Get excited for June 6th! 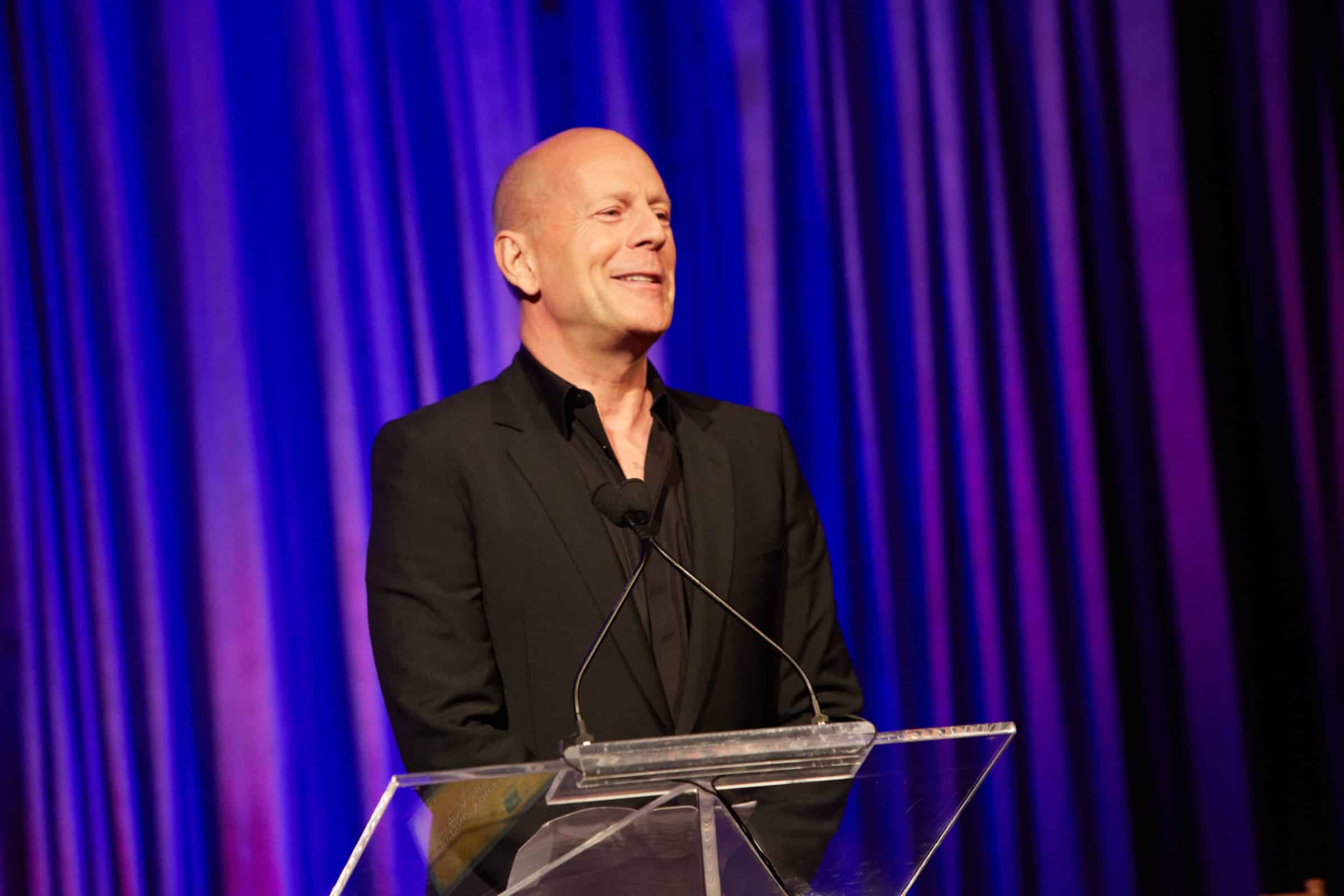 We are excited to announce that Bruce Willis will be the Honoree at our 10th Annual Benefit Gala on June 6th, 2016. He will accept our Freeing Voices Changing Lives Award in person. A sell-out crowd is anticipated that will include guests from the entertainment industry, business world, sports, politics and the arts. Tickets are available at our Gala Website.Bruce Willis established himself as an action hero with his portrayal of John McClane in the blockbuster Die Hard franchise. He has appeared in dozens of films during his spectacular career and was lauded for his role as the prizefighter in Quentin Tarantino’s hit Pulp Fiction, with the film being awarded the Palme D’Or at the Cannes Film Festival that year. Other noteworthy films include Norman Jewison’s In Country, The Fifth Element, M. Night Shyamalan’s epic The Sixth Sense, Sin City, Moonrise Kingdom, Looper and Red. In addition, Bruce had his Broadway debut in Misery with Laurie Metcalf.Aaron Graff, CEO of Ferring Holding Inc., will receive the Catherine Montgomery Advocacy Award for his contributions to the stuttering community.Gala Co-Chairs for the 10th annual gala are two titans in the business world - Arthur M. Blank and Jack Welch. Arthur Blank is the owner of the NFL’s Atlanta Falcons and Co-Founder of The Home Depot and Jack Welch is one of the most influential CEOs in the world and former Chairman of General Electric.We are anxiously awaiting our tenth gala, and hope to see you there!Full Press Release